Poverty is currently being widely debated in Fiji. Here a research-based viewpoint in the Fiji Times.

"Definitions of concepts such as ‘poverty’ and ‘inequality’ may seem an ivory tower exercise. Yet, the way in which poverty is defined matters in the real world."https://t.co/0hZ4flsMVK

Why does the University of the South Pacific (USP) not offer anthropology as a study programme? This paper in The Australian Journal of Anthropology (TAJA) investigates for the first time anthropology’s past and present status at USP.

Title
Anthropology at the University of the South Pacific: From past dynamics to present perceptions

Many thanks to all research participants! 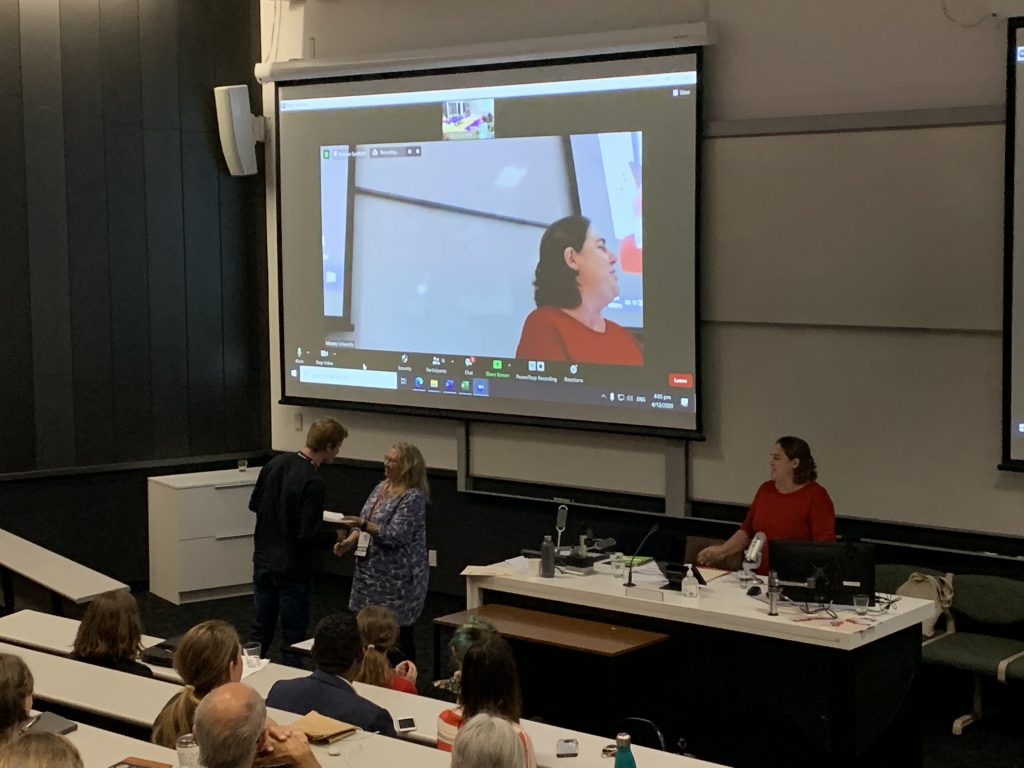 Approach: A Case Study of Post-Disaster Management after Cyclone Pam (March 2015) is conducted in Vanuatu.

Goal: This research project looks into natural hazards in the Pacific Island region, concentrating on Cyclone Pam in Vanuatu. Cyclone Pam has been one of the worst natural hazards that ever hit the Pacific Island region. More than a quarter of the country’s population had to seek protection in emergency shelters and standing crops in the fields were destroyed to more than 95 percent. More than 166,000 people – which is more than 60 percent of the country’s population – were in need of food distribution.

Fieldwork: This is a collaborative research project by the University of the South Pacific. In June 2018, I  conducted research in several villages on Tanna Island. My part of the research focusses on two main researach questions:

1) What are Tannese peoples’ most urgent needs three years after cyclone Pam?

2) What role does traditional housing play in disaster risk reduction?

I am currenty working on my thesis with the working title:

I am currently working on the following resarch project: